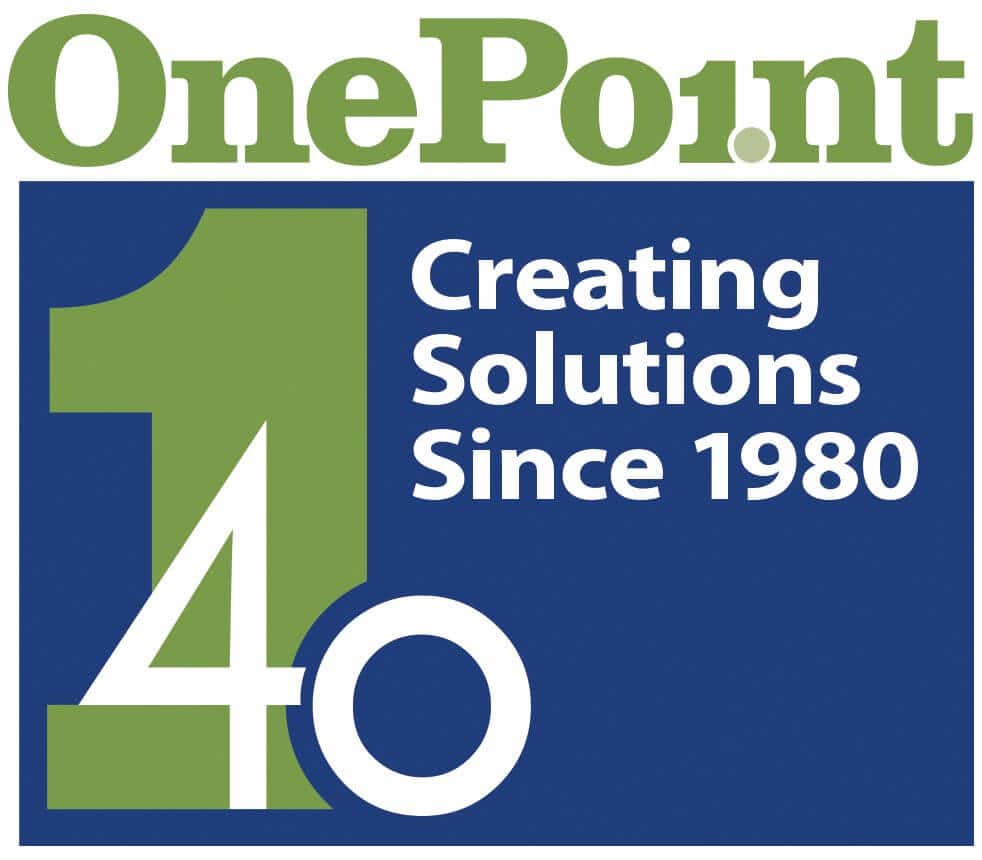 In 1955 Anthracite Business Forms was founded. Twelve years later Keystone Business Forms was then founded in Scranton, PA. In 1980 the companies merged to create Forms Plus, becoming the largest business forms company in Northeast PA. Fifteen years later, through a joint venture with an Ohio distributor, Optimum was formed as a division as Forms Plus. Optimum was the sole endorsed vendor by the PA Banker’s Association for both forms and office supplies. Eventually, in 2016 the Optimum brand name was dissolved and became One Point.

The Creation and Expansion of One Point

Ten years later, after acquiring Centurion Business Forms & Graphics and merging with Deemers, One Point was formed in September of 2005. After expanding the product offering to forms and office supplies the name One Point was a much better fit. Fast forward five years to 2010, One Point acquires Corporate Environments a premier furniture supplier based in Bethlehem, PA. This acquisition expanded the company’s reach into the Lehigh Valley. Also in 2010, One Point acquired Visual Impact which added promotional products to the product offering.  The most recent acquisition was the New York based company, Data Management Consultants in 2014.

As the company has grown over the years through mergers and acquisitions so has the team. One Point has an excellent team of industry professionals that has made the company what it is today. Our team thanks all of our loyal customers for an amazing 40 years, and we look forward to continue creating solutions for years to come!

One Point is Northeastern Pennsylvania’s premier business services company. We are your one stop shop for Marketing services, promotional products, print management, office supplies and furniture. We are proud to have served our community for the past 40 years.

To obtain a valid login, please send email to kjohnson@opoffice.com
One Point Inc. does not share your personal information with any third parties.